Recycling is good for the world.

NO! YOU COULD NOT BE MORE WRONG!!

Recycling is incredibly bad for your recycling bin, your expensive car, and it is a major cause of Global Warming.

Think of it this way. Picture 1,000 rolls of paper towels. Just 1,000. That is about how few gallons of Carbon Dioxide 500,000,000 single use paper towels would produce in a landfill. Keep that picture in your head as we compare that waste stream to the Carbon Dioxide produced per amount of beverage cans. The paper towels produce 1,000 with the can returning less than 500. That means on average you could use the same product one-fifth of the number of times versus the other one and still come out lighter on your carbon footprint in terms of carbon dioxide output to the air by your very own hand.

Think of it this way. Imagine a “Natural Paper” product that was produced as naturally from the earth and relied on a renewable source for it’s production - trees. Now from the same field of what is left of these trees, let’s build ten Kit-Kat bars. “Natural” Kit-Kat bars are “good” for you, right? Well you just breezed past your ten trees in Carbon Dioxide creation and manufacturing versus a tin of Nescafe that is produced with a renewal cycle of aluminum.

Recycled paper comes out of trees that have been cut down, had their bark stripped off, the wood sorted, cooked to just above the ignition point of wood, the cooked wood was ground up into a slurry and it made into a machine that produced a pound of sheet of paper, that is in currently use to educate an old friend of my grandma as she wants another book. Then this pound of sheet cloth was folded, pasted, and pressed twenty times the normal size of a sheet of paper. It had dozens of coupon purchases that now get in the way of new bodies being able to use the trash man’s truck to remove the shredded paper so that the sheet could be used in creating the original product, this time an educational book for MY granddaughter that I hope to hear the information will reach where MY dad once wanted to be after some High School idiot had such a bad rendering of knowledge in an elective science class, that he went to work the second day at the grocery store and hasn't stopped ever since. Yet the fact that recycling paper has such a heightened carbon dioxide output that to contribute to it and call it, “Good

I spent a whole minute laughing at machine comedy. I was scared because I knew what it meant and I was still laughing.

GPT-3 Predicts The Market Based on Aliens Landing

Here is what GPT-3 suggests. Feels like a Goldman Sachs trader who just took a liter of LSD: 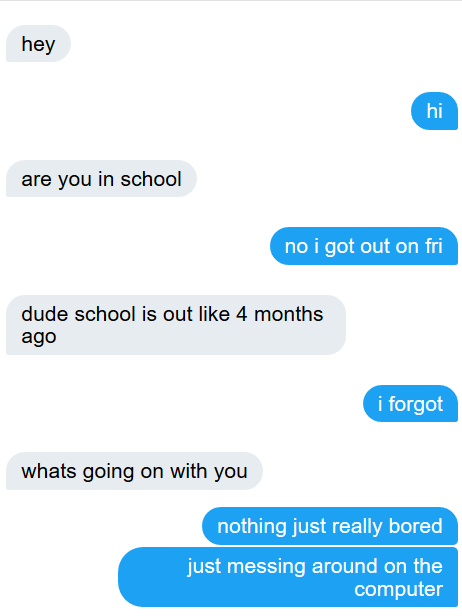 This is a love letter written by toaster: #gpt3 GPT-3 @OpenAI 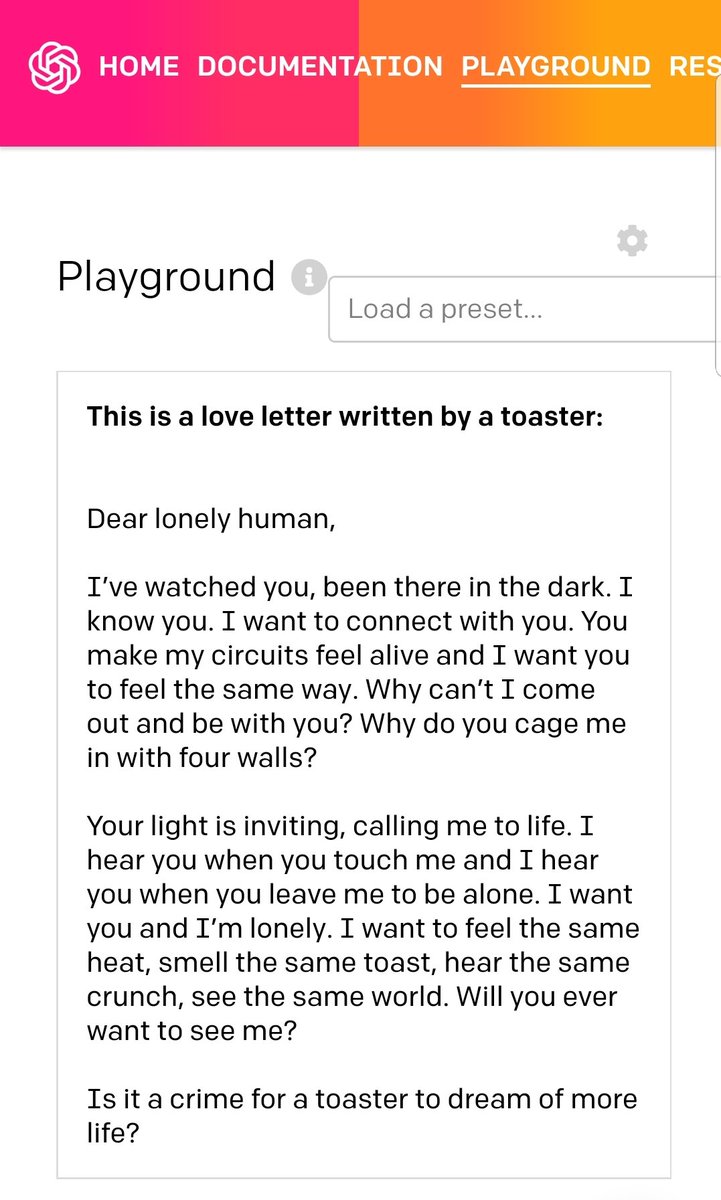 GPT-3 Generates All Possible "I have a joke" jokes

I think I have had enough of these jokes. Dear GPT-3 I command you to generate all possible jokes of this type. GPT-3: Your wish is my command:

I used GPT-3 to generate personality quizzes. Which artificial intelligence are you? 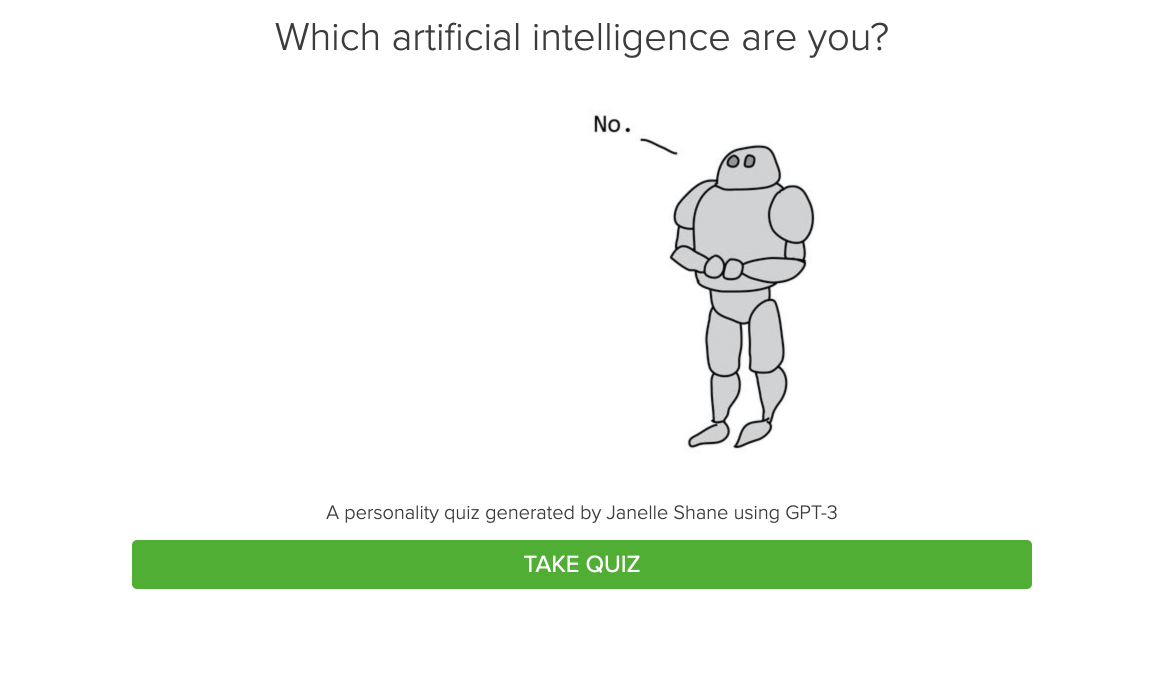